Business operators in Aitutaki in the Cook Islands say the referendum outcome in favour of cancelling Sunday flights is causing a lot of uncertainty.

In last month's referendum, which was called by the Prime Minister, Henry Puna, a majority voted for the flights to stop.

"Tourism operators say many people didn't vote after being intimidated by church ministers who said they would be punished by God.

They say the religious intimidation is a touchy subject as 98 percent of the island's population are church-goers.

One tourism operator has labelled the referendum a 'political manoeuvre gone wrong' and says the Prime Minister never anticipated its outcome, and now has to find a way out of working around it.

In a letter to all three political parties, the Aitutaki Business Association says the 40 percent decline in business will lead to significant depopulation, economic decline and a loss of investor confidence in Aitutaki's private sector." 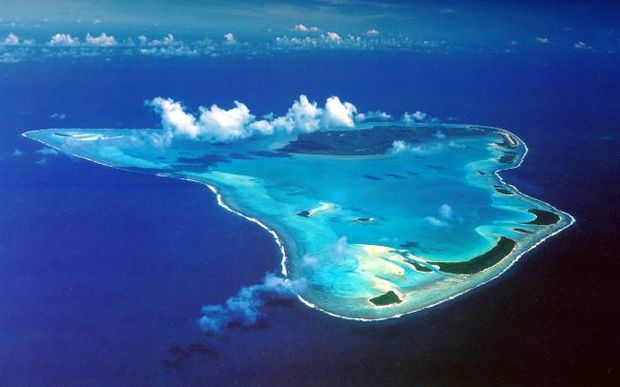