A group of NGOs has written a letter to the Nauru government calling on it to restore full access to internet services and repeal a new law which restricts freedom of expression.

The signees include Access Now, Human Rights Watch, the International Service for Human Rights, Pacific Freedom Forum and the Refugee Council of Australia.

The letter says the government's blocking of some internet services, including Facebook, is a form of censorship and silencing certain perspectives is not justified under human rights law.

It says in obstructing the free flow of information, the government will deprive its citizens of the benefits that the internet offers.

The NGOs say they are also deeply troubled by an amendment to the criminal code which restricts freedom of speech, what can be reported and public protests.

It says the Nauru's operation of an immigration detention centre brings an additional responsibility to uphold human rights. 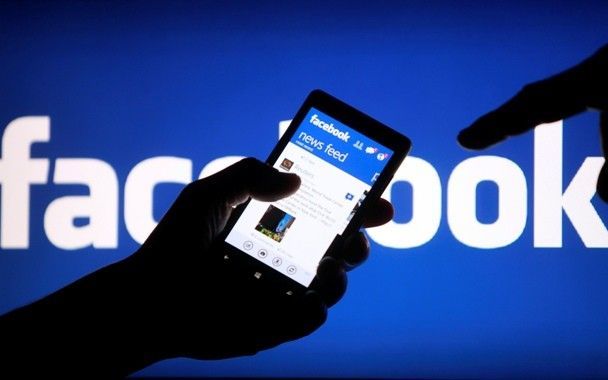