The Northern Marianas has taken another step in the fight against methamphetamine after lawmakers supported setting up a taskforce to deal with the problem.

]The House of Representatives has adopted a resolution asking the governor, Eloy Inos, to create an agency to reduce supplies of the drug in the CNMI.

The Interagency Crime and Drug Enforcement Task Force would aim to disrupt and dismantle the most significant drug trafficking organisations and money laundering operations.

The agency would include the Departments of Public Safety and Finance, the judiciary, the Attorney General's office, the Commonwealth Healthcare Corporation and the Community and Guidance Centre. 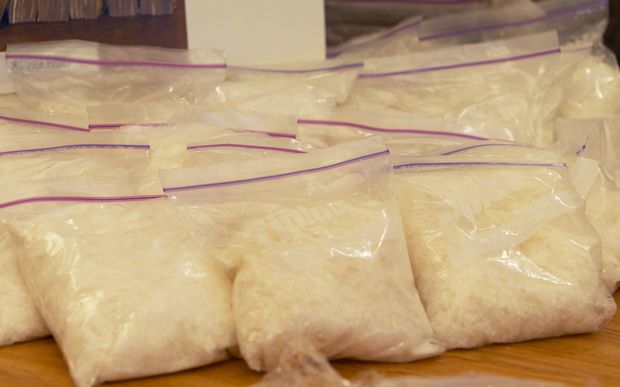 A haul of methamphetamine. Photo: CORBIS