A contract has been signed to build Vanuatu's first multi-purpose port terminal in the capital, Port Vila.

Our correspondent says once completed, the new wharf is going to provide for all international cargo vessels to be handled away from the main wharf and where tourist liners anchor.

Mr Sae says the Japanese company is expected to complete the Lapetasi Wharf Project within a two-year time frame and a budget of $US 46.7 million.

TOA Corporation representative Nakamura San says this is their second project in Vanuatu, they completed Lenakel Wharf in Tanna several years ago.

He says TOA Corporation won the bid for the project out of 16 international bidders.

The project is funded by Japan through the Japan International Corporation Agency. 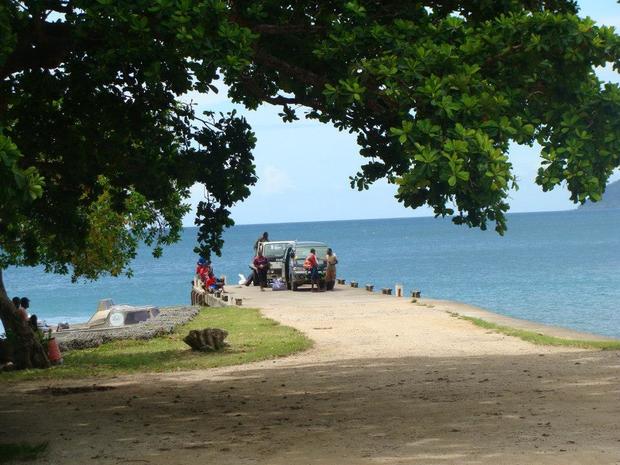