American Samoa has told the United Nations it should remain on the UN's list of Non-Self Governing Territories until its people determine what its future political status should be. 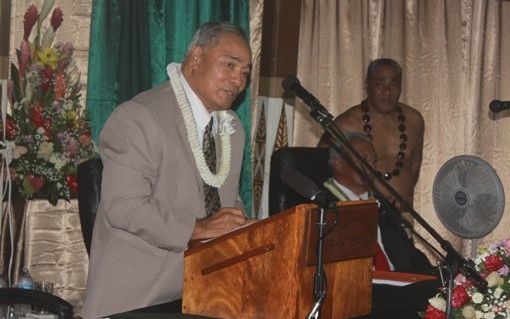 At a seminar on decolonisation in Nicaragua, a statement by American Samoa's governor Lolo Matalasi Moliga said despite the many benefits in American Samoa's relationship with the US, its current political status as an unincorporated and unorganised US territory is neither sustainable nor economically secure.

For decades the territory has asked to be removed from the United Nations list.

The seminar is reviewing the status of the 17 territories on the UN list, including American Samoa, Guam, French Polynesia, New Caledonia, Tokelau and Pitcairn Island.