A New Zealand chocolate company has released a new range of chocolates using ingredients from the Pacific, vanilla from Tonga and cocoa from Samoa.

The Whittakers new Artisan collection was released this week, including the 'Single Origin Samoan Cacao' block, which is made using cocoa from the Vaai Family Plantation in Samoa. 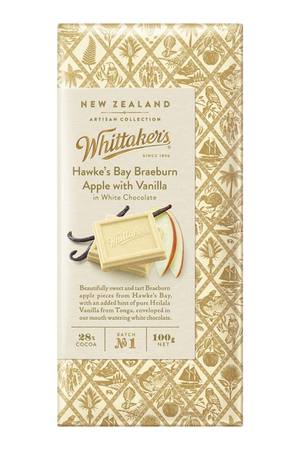 Sofaia Latu works for the New Zealand owned Heilala Vanilla company on Vava'u and says she's excited to take the blocks of chocolate back home to show her family.

Sofaia Latu says the vanilla bean work helps feed her children and family, and the company helps provide water and power to the village.