The Samoan Prime Minister has downplayed calls for his government to defer plans to start international Polynesian Airlines flights.

The Samoa Observer reports a senior Government official cautioned Tuilaepa Sailele Malielegaoi, about the plan to lease a Solomon Airlines Airbus to fly the Nadi-Apia-Auckland route.

In a letter, leaked to the newspaper, the official tells the PM the move is too risky and the government is still paying off the debts from the failed airline.

The letter calls for a thorough financial feasibility study. 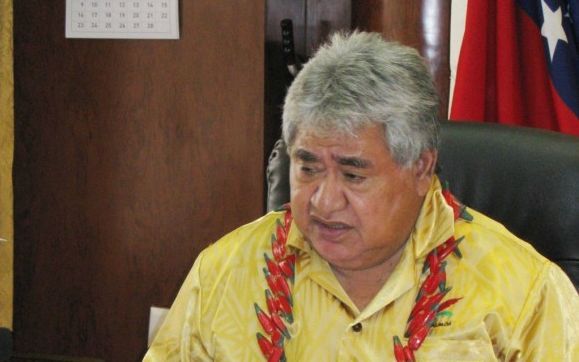 Tuilaepa says an analysis is underway but the plan is financially viable.

He says part of the analysis is to review the joint agreement between the government and Virgin Australia.

Since Virgin and Air New Zealand started an alliance in 2011, some MPs have criticised what they say is a lack of competition.

Last year the CEO of Air New Zealand, Christopher Luxon, joined the board of Virgin Australia.

Tuilaepa says plans to lease or purchase a plane are well underway and scheduled flights are aimed to start in November.