The Governor of the Commonwealth of the Northern Marianas has declared a state of disaster on Rota Island, in the wake of Typhoon Dolphin. 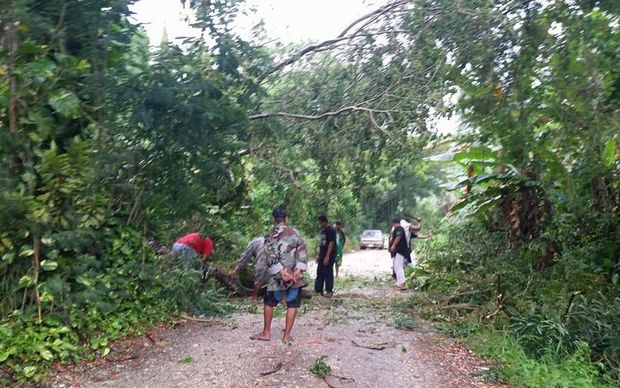 The declaration comes in advance of an assessment from the Federal Emergency Management Agency and the Red Cross, whose workers are on Rota to survey the effects of the tropical cyclone.

Rota is the southernmost island of the group, and was the worst hit, along with the US territory of Guam.

Governor Inos declared the state of disaster so that public funds can be channeled immediately for the relief and reconstruction of the island.

A threshold of $1 million US dollars on crops and infrastructure damage is needed for an emergency declaration to be declared.