The Post Courier reports Peter O'Neill has confirmed the death penalty is set to be debated in Parliament.

The Parliament voted in favour of the death penalty for barbaric crimes including murder and rape, two years ago, but it has not yet been implemented due to lack of infrastructure.

Incidents including the burning alive of innocent people accused of sorcery also prompted MPs to vote in favour of it.

Early last year, Mr O'Neill vowed that the death penalty would be implemented, however the United Nations has been lobbying the country to discontinue its plans. 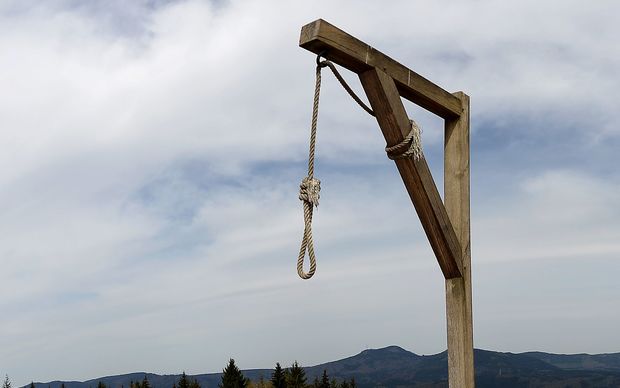