Fiji sevens coach Ben Ryan says they will be taking this weekend's London Sevens one game at a time in their bid to clinch the overall World Series title. 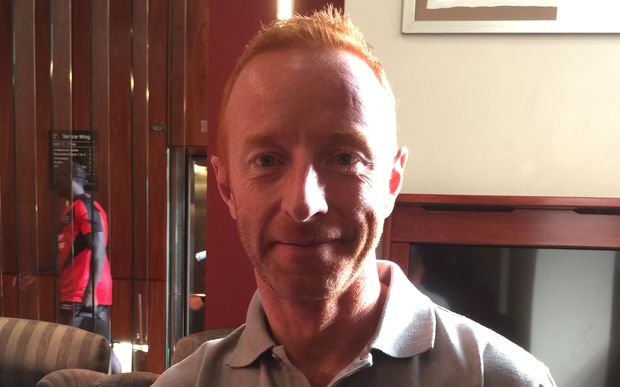 Fiji are five points clear of nearest rivals South Africa and eight points above defending champions New Zealand going into the final leg of the season.

Ben Ryan says they need to stay focused on the job at hand, beginning with pool matches against Argentina, Samoa and Canada.

"We're the only team this season to have had a completely perfect record in the qualification on day one - 24 games out of 24 have been won so far in the eight previous tournaments. We're really going to need to be at our best to beat what I consider to be three of the more physical teams on the circuit: they counter-ruck well, their second man becomes a real nuisance, they play with width and Argentina propose an aerial threat as well with their kicking game. I consider this to be the hardest group we've had this year."

A top three finish at Twickenham would be enough for Fiji to win their first World Series crown since 2006.