Fiji and Tonga are looking to maintain winning ways in the second round of the World Rugby Junior Trophy.

The Baby Fijians outclassed host Portugal in their opening match but head coach Bill Gadolo says they lacked consistency on both attack and defence.

Prop Asaeli Sorovaki and halfback Leone Nawau picked up injuries in that game and are expected to be rested against Georgia tomorrow morning. 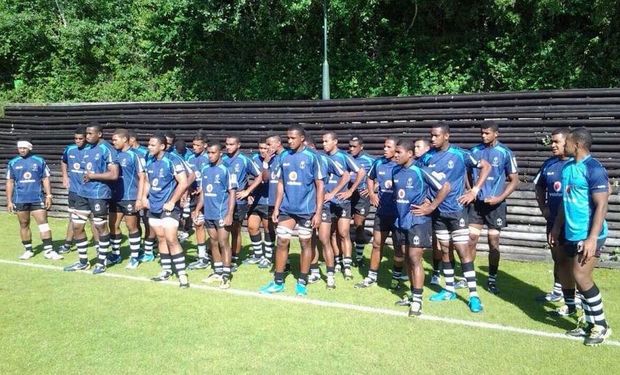 The Fiji Under 20s training in Lisbon at the World Rugby Junior Trophy. Photo: Fiji Rugby

Bill Gadolo says they expect the Europeans to stick to type and try and take them on up front.

Georgia will also be without their hooker and left winger, who were among five players suspended following a brawl in their opening match against Uruguay.

And Tonga also won their opening match, against Hong Kong and were keen observers as their next opponent, Namibia, pushed Canada close in the curtain-raiser.

Strength and Conditioning coach Tavake Fangupo says they started their opening game slowly and with all teams desperate to do well they're looking for signs of improvement.

TAVAKE FANGUPO: One of our goals is also making sure that we are scoring a bonus point because that also helps so we're trying to score as many tries as we can to get ahead because every team is very competitive.

Meanwhile Tongan lock Tanginoa Halaifonua is on his way home after picking up an injury in the opening match, with a replacement due to arrive this weekend. 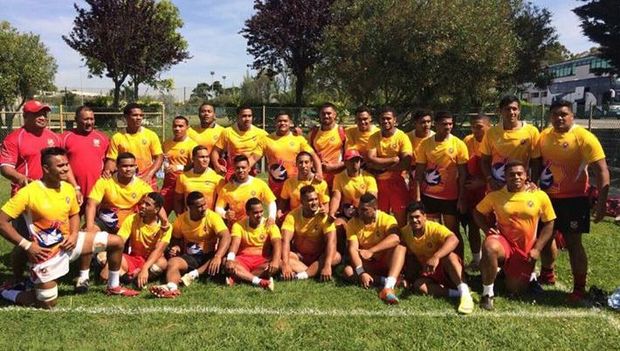