The Red Cross in New Caledonia has received just under 300,000 US dollars as part of the Catholic church's effort to help victims of Cyclone Pam in Vanuatu. 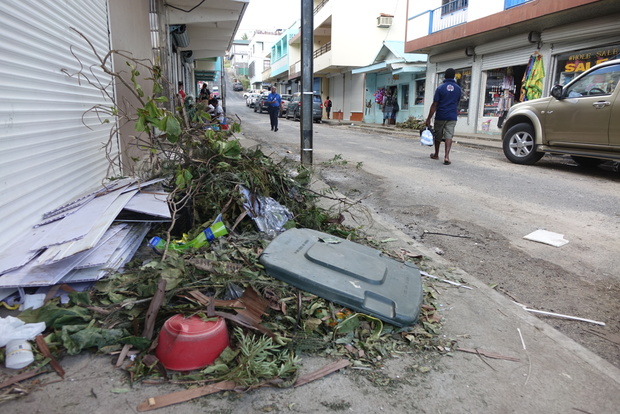 The public broadcaster says the relief drive had already seen seven containers of supplies, including building materials and food, shipped to Vanuatu.

It says Wallis and Futuna contributed just under 100,000 dollars which will channeled to Vanuatu through the church in New Caledonia.

A week after the cyclone hit, the Red Cross in New Caledonia requested a pause in clothing donations to give the organisation time to sort and package the 20 tonnes of clothing collected in just three days.