The opposition SODELPA party in Fiji has called a requirement for it to have permits to hold meetings, a 'travesty of justice'. 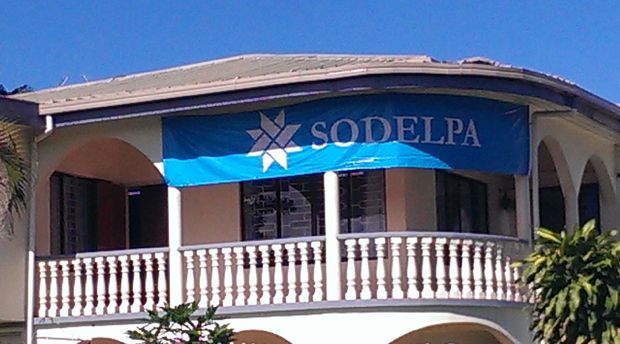 The party says the Solicitor General has told police that SODELPA must apply for permits for its constituency meetings this week.

Mr Karavaki says the government has been conducting public meetings all over the country and no permit has been necessary.

The party says the system creates a single constituency, so MPs have to travel the length and breadth of Fiji to visit people and update them.

Mr Karavaki says the law cited by the Solicitor General under the Public Order Act is for 'meetings in public places' that are likely to prejudice the maintenance of peace or good order.

He says the venues for the SODELPA meetings are also not 'public places' as defined by the Act.

Mr Karavaki says the Solicitor General is attempting to disrupt SODELPA from performing its obligations while also breaching people's rights.