The Australian Greens spokesperson for international aid says it is shameful that the focus of Australia is the national interest and not poverty reduction.

Senator Lee Rhiannon was reacting to the largest ever annual aid cut of $US797 million dollars as laid out in the latest national budget. 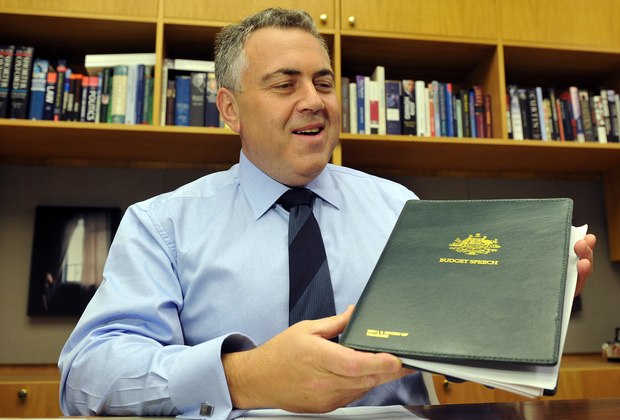 Most of the cuts are in Africa and Indonesia with the Pacific largely unscathed, but Senator Rhiannon says she is very concerned at the new Innovation XChange program which is operating in this region.

She says it is using aid money to open up opportunities for Australian businesses.

"It's about new technologies and opening up businesses with many Pacific Island countries, but when you read into the detail, you know I certainly become more worried and I did notice it on the website of DFAT [ Australian Department of Foreign Affairs and Trade] they actually boast that it is enhance Australia's impact on the economies of the Indo-Pacific region."