A leading anti-independence New Caledonian politician, Pierre Frogier, has accused the French government of spreading hate and discord in the territory, saying it is more sectarian and ideological than ever.

Mr Frogier, who is a member of the French Senate, was commenting after the French prime minister called a meeting in Paris on June the 5th to discuss the controversial law proposal defining the electoral roll for the independence referendum due by 2018. 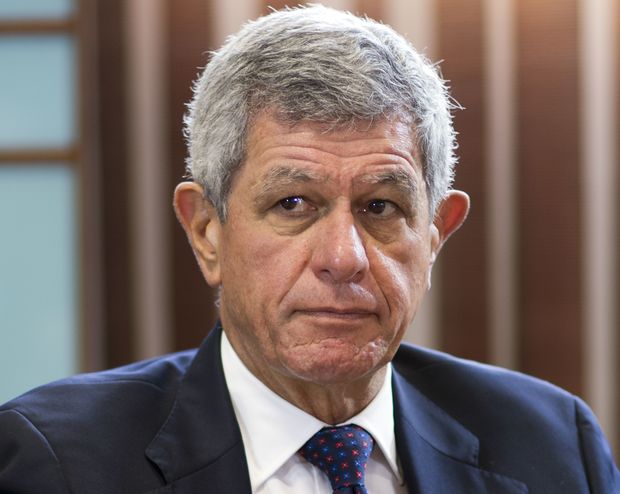 All signatories of the Noumea Accord are invited to the extraordinary meeting and Mr Frogier says he will attend, although he says he is uncertain anything positive will come out of it.

The anti-independence side rejects the government's proposal to automatically enrol only indigenous Kanaks on the referendum roll.

The government has said it is prepared to amend the proposal before it goes to the French legislature next month, but insists that it is bound by the court's interpretation of the law.

Last month, thousands of people in New Caledonia held a rally to express their opposition to the bill and to independence, amid claims that the French government is pushing the territory to independence.