A West Papua journalist says although the Indonesian President Joko Widodo has promised West Papua will be open to foreign media, a cabinet minister is saying special permits are still needed. 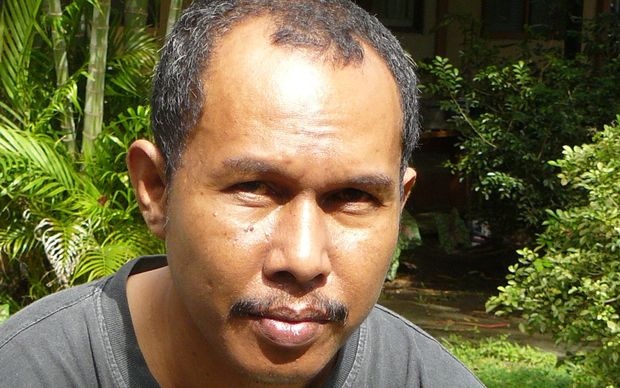 Victor Mambor is a journalist for Tabloid Jubi, and interviewed President Jokowi, who told him that the ban on foreign journalists would be lifted.

Mr Mambor says after he spoke with President Jokowi he read an article quoting the the Minister of Internal Affairs, Tjahjo Kumolo, who said that foreign media will still need special permission.

The Coordinating Minister for Political, Legal and Security Affairs, Tedjo Purdijatno, has told the Antara news agency there will be screening and permits, which carry preconditions if journalists want to report.

He says reports must not discredit Indonesia.