State media in Iran says the Middle East country has released a Marshall Islands-flagged container ship and its crew. 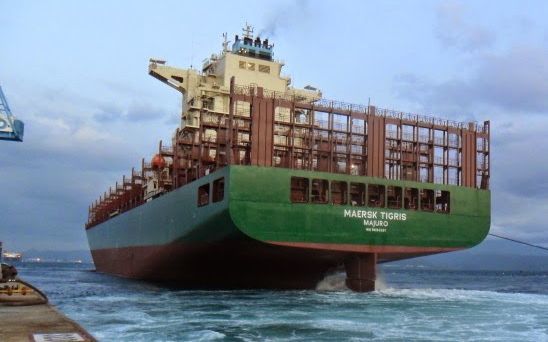 The IRNA agency reported that details were yet to emerge about the release of the Maersk Tigris, saying the Iranian Ports and Shipping Organisation would issue a statement.

The vessel was diverted by Iranian patrol boats in one of the world's major oil shipping lanes on the 28th of April, prompting the United States to send vessels to monitor the situation and to accompany US-flagged vessels passing through the Strait of Hormuz.