A two-million US dollar waste heat-to-power investment by one of the biggest United States corporations is underway at the Marshall Islands Energy Company's power plant in Majuro. 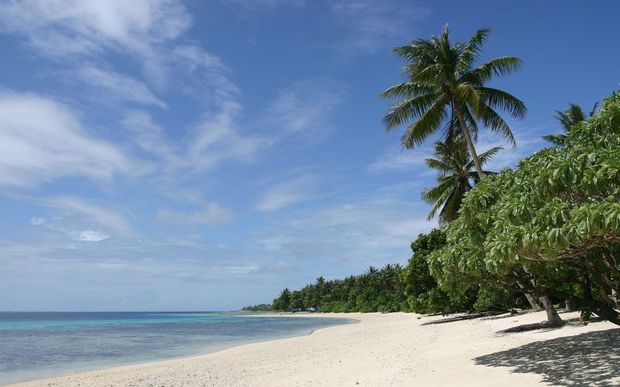 The MIEC's General Manager, David Paul, says he hopes the system, supported by General Electric, will be operational in July.

The conversion equipment being installed at the power plant is tipped to save money and generate additional electricity for Majuro residents.

Mr Paul says the investment is a big deal for the Marshall Islands, which will become the showcase for the new technology when power plant company representatives from around the Pacific stage their annual meeting in Majuro in July.