Fiji's long-term sovereign credit rating has been raised from B to B+ by international ratings agency Standards and Poors. 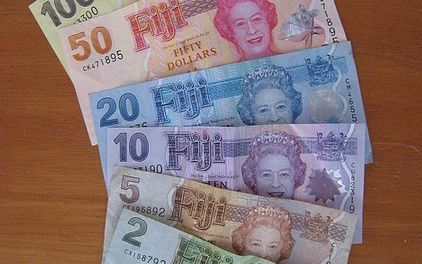 At the same time Standards and Poors has affirmed Fiji's short-term rating at 'B'.

The credit rating agency says it expects stronger revenue growth in Fiji to keep fiscal deficits low, at close to 2 percent of GDP in 2015-2017.

It says the stable outlook reflects its expectations that a steady political and policy environment in Fiji will sustain economic reforms to support growth and help limit the Fiji government's fiscal deficits and net debt over the next two years.