The Federated States of Micronesia is entitled to US federal assistance after President Barack Obama signed a declaration acknowledging the damage caused by Cyclone Maysak last month. 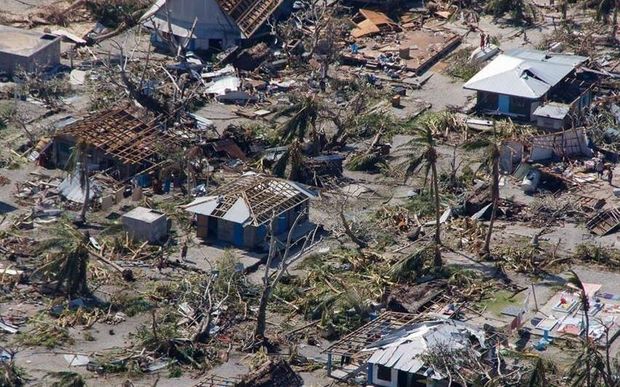 FSM President Emmanuel Mori requested the assistance after assessments in the states of Chuuk and Yap showed the extent of the damage to be beyond the capability and resources of his country to deal with.

The Director of FSM's Emergency Management Office, Andrew Yatilman, says the US assistance is a significant boost to ongoing relief efforts for both the short and longterm.

"Right now the USaid officials who are in Chuuk are going from house to house doing the assessment and determining what are the needs and so forth. And they will be going to Yap over the weekend to do the same thing in Yap."

Mr Yatilman's Office says 29,000 people have been affected by Cyclone Maysak, with 90 percent of food crops in Yap and Chuuk destroyed and 281 homes destroyed.

It is estimated $7.5 million US dollars will be needed for ongoing relief support and US$8.5 million for the longer term reconstruction effort.