The lawyer of a jailed rape victim in French Polynesia says the state failed in its duty by keeping a minor among inmates who jointly raped his client. 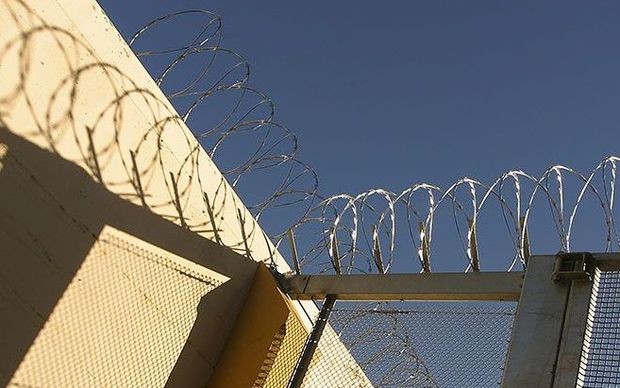 According to the public broadcaster, the lawyer wants action to be taken over the Tahiti jail's decision to keep a minor locked up with adult convicts.

The group, who turned on their fellow inmate in 2012, have subsequently been tried and convicted.

The lawyer says in this case, four inmates were forced to share a 10-square-metre cell which he says contributed to the violence.

The broadcaster says the jail management has denied it ordered the minor to be placed in the cell with the adults.