An American Samoa senator, Galea'i Tu'ufuli, says the minimum wage should be raised to at least US$7.50 per hour across all industries.

American Samoa is the only United States jurisdiction with 18 different industries with different minimum wages.

The lowest minimum wage category is US$4.18 per hour in the garment manufacturing industry, while the highest is US$5.59 in the stevedoring, lighterage and maritime shipping agency industries. 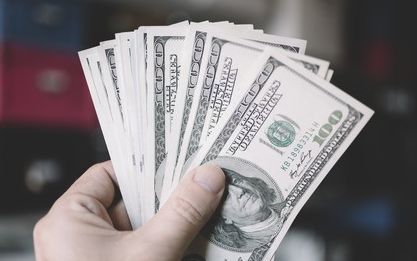 The next 50 cent wage increase is set for late September this year, after being postponed from 2009.

Galea'i says the government is raising fees and taxes, and if the cost of living continues to rise, the working man will have to get a salary increase.

"I pray today that the Federal government will say $7.50 will be the minimum wage for this country, I pray for that day. Across the board, everybody, that started off in the category, whatever category they have."