The Kiribati Broadcasting and Publications Authority says Radio Kiribati's editor was sacked in part because of her reporting of the death penalty bill.

The Kiribati Indepedent has reported that following public criticism of the bill, the government back-tracked on its support and was embarrased by the Radio Kiribati story.

But the BPA chairman, Bootii Nauan, says Ms Moote was not fired because of reporting which reflected negatively on the government, but because the story was incomplete and unbalanced.

Bootii Nauan says the BPA does not place any restrictions on what its reporters can cover. 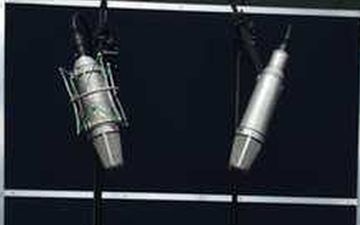