A new 550 kilowatt hydro-electricity dam is to be built in Papua New Guinea's Central Province to boost supply to Port Moresby.

The National newspaper says the dam will be built by a Chinese company along Brown River, about 50 kilometres from the capital.

The Prime Minister Peter O'Neill was at the dam site at Edevu at the weekend and told journalists the project will be driven by the private sector but the government, through PNG Power, will be the biggest customer. 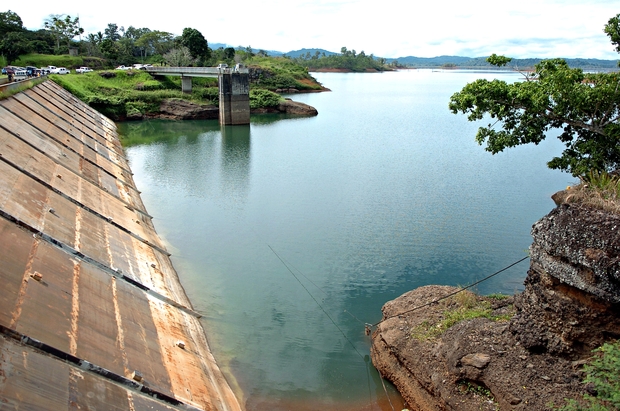 The Sirinumu Dam which supplies Port Moresby with water and electricity was opened in 1963 Photo: RNZ