The Kiribati police say they are investigating a man who allegedly killed his wife with an axe in South Tarawa on Wednesday last week.

Kabwenea Bauro, who was 40, died instantly when she was hit with an axe on her head, neck and chest after being held in her house in Ambo.

Police and villagers were trying to intervene before the woman was killed.

Lawrence Randolph of the Criminal Investigations Division says Waiang Tioti is in custody and has not yet been charged.

He says Mr Tioti has a history of mental illness.

"The investigation is still underway for how come the man killed his wife. We have to go investigate whether the man has got a mental illness, if he has been admitted to the mental health centre before, we will collect the documents from the doctors."

Lawrence Randolph is calling on the public to come forward if they have any more information. 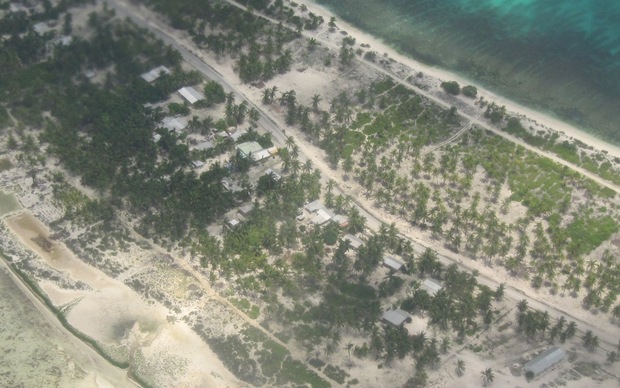