The new police commissioner in Tonga says he wants to build leadership capacity within the force and trust with the public.

Stephen Caldwell comes to the job after 17 years as an Area Commander in New Zealand and overseas stints in Solomon Islands, East Timor and Bougainville. 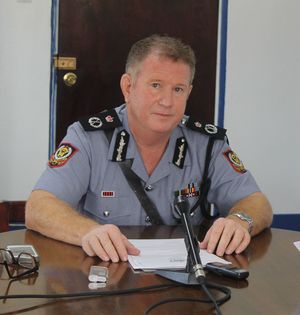 The force's reputation suffered after two former members were jailed over the killing of a New Zealand policeman and the former police commissioner said there was a culture of violence in the force.

Mr Caldwell says any improvement in reputation will be about getting back to the basics of policing.