Samoa's prime minister, Tuilaepa Sailele Malielegaoi, says he was not insulted by Fiji's prime ministers recent comments about him, saying Frank Bainimarama is young, and yet to mature. 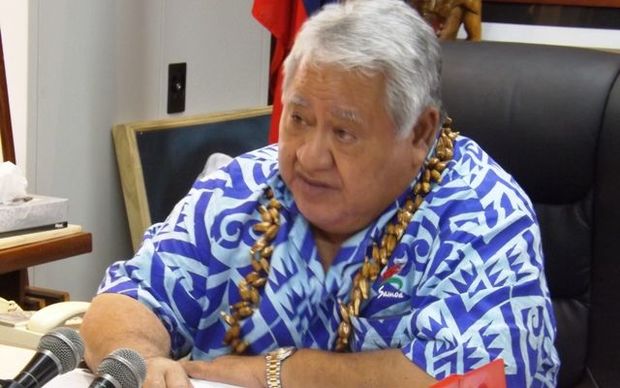 Tuilaepa last week in his weekly radio interview said all the former military chief did was play drums and train, and he didn't understand international relations.

Fiji's Frank Bainimarama reacted to his Samoan counterpart saying Tuilaepa is a yapping lapdog who is always on the attack. 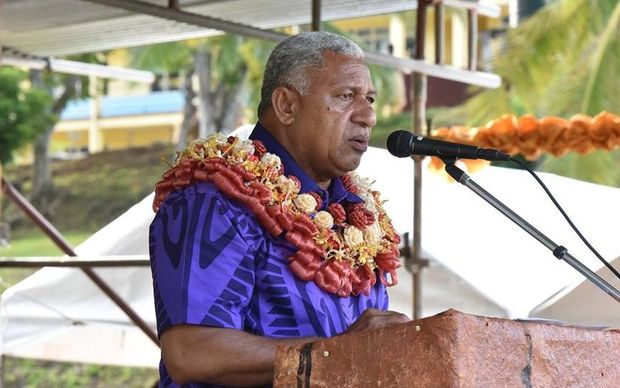 Tuilaepa says he was not insulted by the words but he would not say the same to another respected government leader.

"I consider Baini as fresh, young, because the words he mentioned of another leader are not the words of a mature leader. They are the words of a young and rough, still to develop into maturity, so I give him that benefit, and I forgive him."