Sam Kauona, a leader of the Bougainville Revolutionary Army during the civil war, wants to see mining restored in the region but not until the resource owners are fully protected. 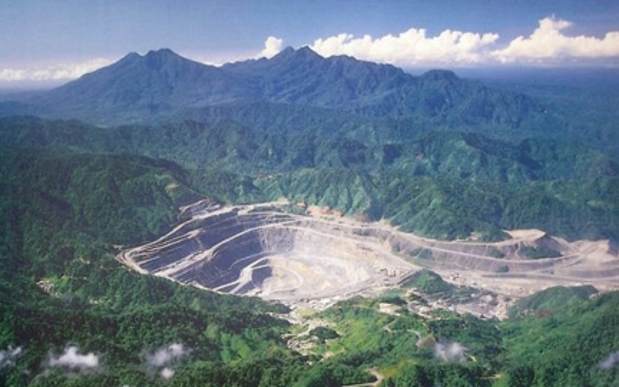 Mr Kauona is one of nine contenders for president in next month's election in the autonomous Papua New Guinea region and he supports a resumption of mining but there are issues to be sorted first.

Under the just passed Mining Act Bougainville resource owners have been given control over their own resources but Mr Kauona says landowners are still not fully protected and this is what prompted him to stand.

"Resource owners that missed out in the benefits, in equal participation, before. We need to put that right first before we could actually get ourselves involved in developing the mining industry. Yes, we certainly need the mining industry to bankroll the economy of Bougainville."

Sam Kauona says a key reason he is running in next month's election is that under the act Rio Tinto, the majority owner of Bougainville Copper Ltd, which ran the Panguna mine before the civil war, has still got an exploration licence.

Sam Kauona, who says he recognises that Bougainville needs to re-embrace mining to develop its economy.