A Cook Islands Maori journalist says she's honoured to be recognised for diverse reporting and Pacific issues, as that kind of journalism is sometimes lacking in mainstream media. 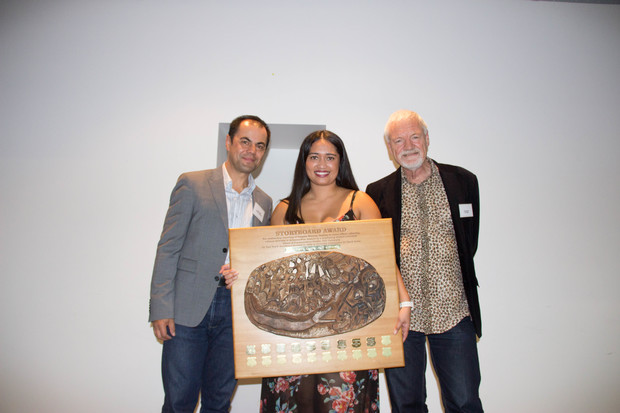 She won the Spasifik Magazine Prize and Storyboard Award for Diversity Reporting, as well as the Radio New Zealand International Award for Asia-Pacific Journalism.

"It's something that, especially issues in the Pacific region, we don't see enough of that in our mainstream media. It's really important for us, especially Pacific journalism students, but just Pacific people in general, to get those unheard stories, and raise the profile of those voices in mainstream media."

Alistar Kata says reporting on the elections in Fiji has been a career highlight for her.

The director of AUT's Pacific Media Centre, Professor David Robie, says Alistar Kata has a strong portfolio on Pacific stories, both in Auckland and around the region.

He says she was in Fiji for two weeks to cover the elections there, and her coverage received a lot of positive feedback.

"So she wasn't part of the mass that arrived just a couple of days before the elections. That sort of exposure, and that sort of experience, is really building a foundation for good, solid reporting for around the region."

David Robie says as an educator, it's thrilling to see students have an interest in the Pacific region, because the region needs much better coverage.