Former CNMI Governor Benigno Fitial has agreed to enter a plea agreement with the government to resolve the criminal case against him, and to avoid going to court.

Judge Wiseman said the change of plea hearing, however, will be subject to the court being satisfied that the technology can allow for a change of plea by international communication through Skype. 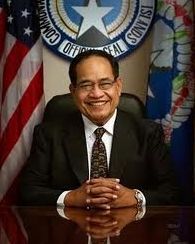 The remaining charges against Mr Fitial, who reportedly is in the Philippines for medical rehabilitation, refer to alleged criminal activity associated with the police escort provided former Attorney General Edward Buckingham in August 2012 that shielded him from being served with penal summons.