Legislation currently before Papua New Guinea's parliament would force political parties to ensure 10 per cent of candidates that they endorse for a general election are women. 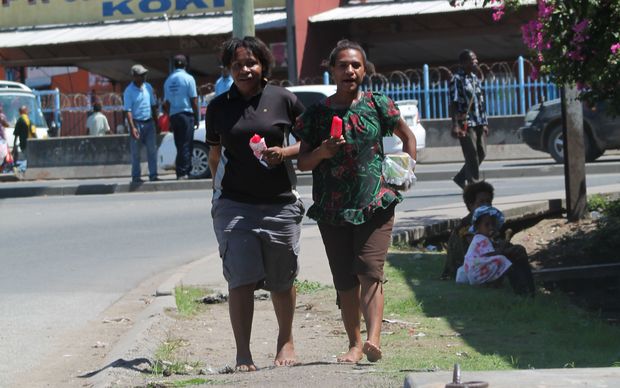 The Post Courier reports that failure to comply with the proposed law will lead to the de-registration of the political party.

They stem from a proposal by the national capital governor Powes Parkop to the Prime Minister Peter O'Neill for promoting reforms to PNG's electoral laws and the Organic Law.

The planned bill is part of efforts to increase representation of women in leadership in PNG.

There are currently three female MPs in the 111-seat parliament.