A census is underway in Palau, covering population, housing and agriculture.

140 census workers have been deployed to Palau's 85 hamlets, asking people to fill in a detailed questionnaire that includes information on agriculture, fishing, household income and remittances for the first time.

The Palau Census Commissioner and Director of Bureau Budget and Planning, Camsir Remengesau, says the nature of difficulties people face due to health and disability will also be captured. 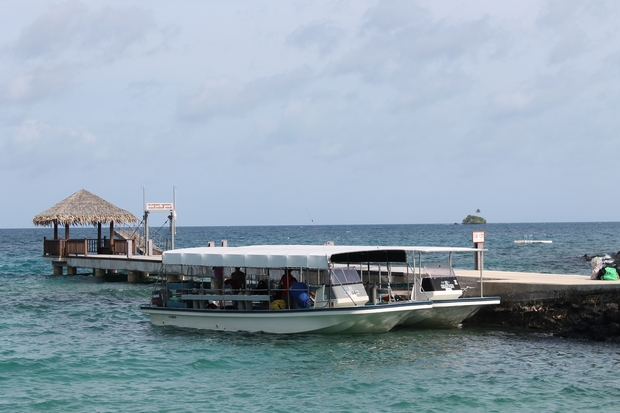 A tourist boat at a wharf in Palau Photo: RNZI

The census is supported by the Secretariat of the Pacific Community.

It also has more inclusive categories to measure secondary economic activity such as growing crops and vegetables for household consumption, raising livestock, and other types of work that, though unpaid, play a significant role in the well-being of Palauan families.