Women's groups in Fiji are making plans for local body elections despite no date yet announced for the polls. 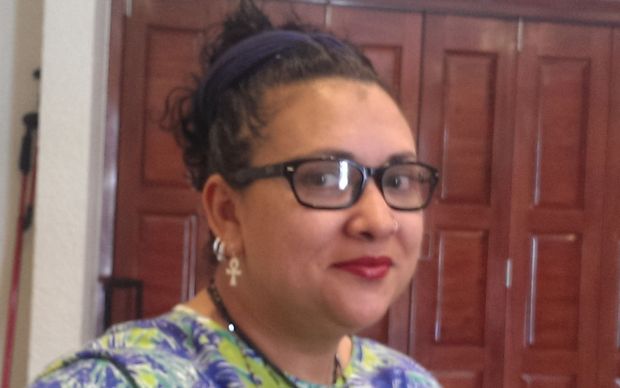 The government wants the Local Government Act reviewed before elections for bodies like municipal and town councils take place.

The previous military-led government installed special administrators in the regions after terminating Fiji's elected councillors and mayors in 2009.

"By giving an entry point to women at the local level governance, we've got a greater chance of seeing more women actively involved and identified also by political parties as well."

Ms Bhagwan Rolls says one idea is to have a "thousand women database" of women prepared to represent their communities at a local level.