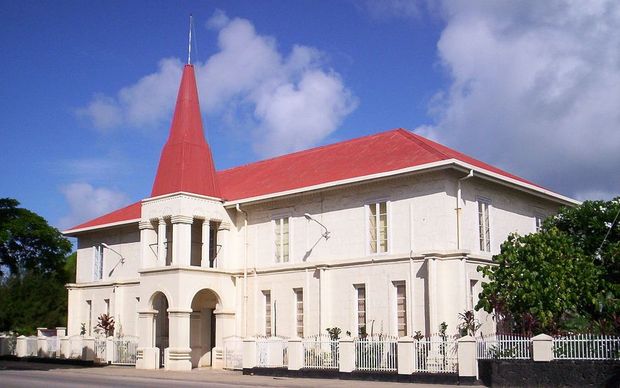 Over a month ago when the cabinet announced it would ratify Convention on the Elimination of all forms of Discrimination on Women, it was greeted with anger from some community and church leaders.

They expressed concern it would lead to same sex marriage and abortions in the country as CEDAW refers to the right for a woman to choose her spouse and family planning.

But the chief executive of Internal Affairs Lopeti Senituli says the government is planning law changes to satisfy the church leaders.

Mr Senituli says any ratification will include reservations or conditions to allow for cultural considerations such as same-sex marriage, abortion, the royal succession and noble titles.