The U.S. military wants to increase its use of the Northern Marianas' island, Farallon de Medinilla, for live-fire training by 450 percent. 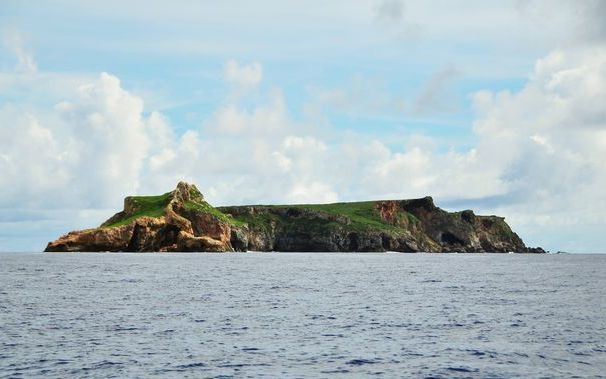 This has been included in its Mariana Islands Training and Testing draft environmental impact statement.

Farallon de Medinilla, which is uninhabited, is a routine-bombing area leased to the U.S. Department of Defense and the U.S. Navy and in two alternative options it has presented, it wants to nearly triple the number of bombs it is allowed to drop there.

Both alternatives would also introduce substantial quantities of explosive rockets and small- and medium-calibre artillery on the island.