The first team through to the Oceania Champions League semi finals will be decided in Fiji on Friday. 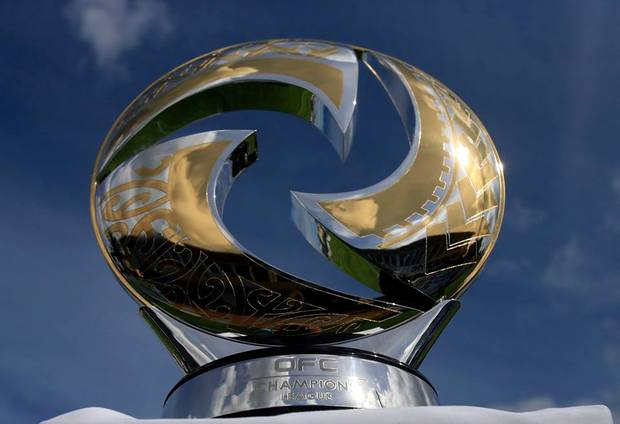 Papua New Guinea's Hekari United can draw level with Group C leaders Team Wellington on six points if they beat Tahiti's AS Tefana in the early kickoff at ANZ Stadium in Suva, but are likely to still trail the New Zealand team on goal differential.

Wellington will therefore know before the start of their match whether they've already confirmed their spot in the final four, or whether they need to secure a draw against Vanuatu's Tafea.

There's also a chance both teams could progress, with the three group winners joined by the best-placed second team in the semi finals.

The remaining semi finalists will be found on Saturday when the final fixtures in Group A and B are played in Ba and Suva.