A group of matai and high chiefs in Samoa are calling again on the government to adequately consult the country on its plans to promote the economic use of customary land.

The group formally complained in August last year about the lack of meaningful consultation and the possible alienation of customary land as a result of the government's Asian Development Bank-backed projects.

The ADB's independent Office of the Special Project Facilitator investigated the complaint, and recommended the Samoa government undergo meaningful consultations with the community and stakeholders.

One of the complainants, Fiu Mata'ese Elisara, says they are encouraged by office's the report.

"They had to come all the way to Samoa to find that contrary to what the government is telling them, that there is another side to the story; that what has been communicated to ADB is not fully the reality on the ground. And now we have been pleading with the government, and the Prime Minister, to look at the report and read it, because these are the people funding them." 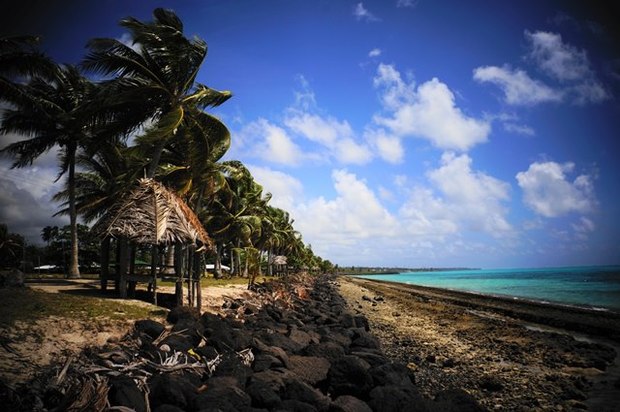 The matai group say they're worried that the government will allow investors to benefit from customary land, at the expense of the land rights of the people of Samoa.

80 percent of land in Samoa is customary land, and the ADB-backed projects aim to improve economic use of such land.

Reforms being explored focus on allowing leases of customary land to be used as collateral for financing.

Fiu Mata'ese Elisara says the group is not against the economic development of Samoa through customary land, but says the government is going about this in a dangerous way.

"Despite the fact that the government continues to tell our people that, "there's no worry, the customary lands of Samoa is protected under the constitution", there's a lot of legislative processes now, with new legislation approved, that causes a lot of concern. And makes us very scared that what the government continues to tell the people is not exactly what it's going to end up in."

Fiu Mata'ese Elisara says the worry is that people will become alienated from their own land.