Defending champions Auckland brushed aside Solomon Islands champions title-holders Western United 3-0, scoring all their goals in the second half, while Amicale needed a stoppage time strike from Fenedy Masauvakalo to secure a 3-2 victory over hosts Suva.

Last year's O-League finalists will go head to head on Saturday, with Auckland needing only a draw to secure top spot in Group B.

New Caledonia's FC Gaitcha kept their slim hopes alive with a resounding 5-2 drubbing of Tahitian side AS Pirae. 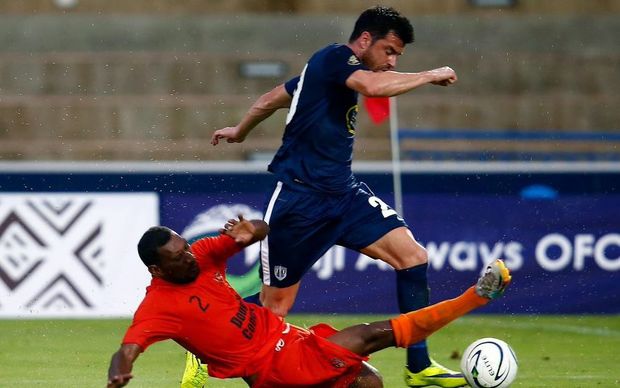