The mayor of Mangilao in Guam, Nito Blas, has been arrested for allegedly exposing himself to a community service worker at his office.

Guam's Pacific Daily News reports that the 78-year old was arrested on suspicion of harassment, official misconduct and indecent exposure, according to Guam Police

Speaking after his arrest, the mayor said he made a mistake and apologised for being "inappropriate" while procuring a massage from the woman to help a thigh injury.

Mr Blas said he was mistaken about what kind of massage she had agreed to. 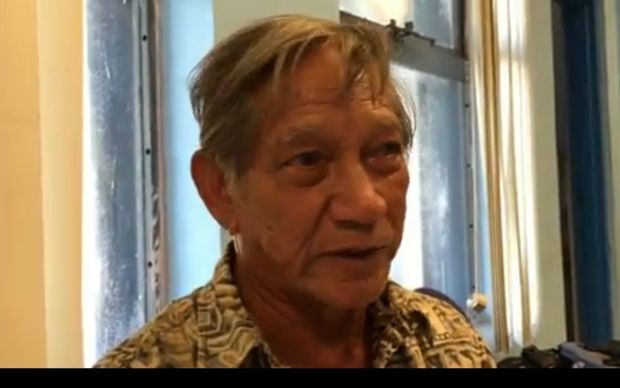