Fiji's education minister Mahendra Reddy has joined an attack on the Fiji Times newspaper over its reporting of comments made by the opposition.

The newspaper quoted the opposition leader Ro Teimumu Kepa as saying a move to prioritise rural students in government-run boarding schools in Suva was aimed to weaken the iTaukei community.

The prime minister Frank Bainimarama admonished the Fiji Times for reporting the comments, saying they are divisive and a threat to national unity.

Dr Reddy says he shares the sentiments expressed by Mr Bainimarama, and that there was not enough balance in the article.

"Rather unfortunately Fiji Times pushed the whole article of their honourable leader at the beginning and my comments came in a corner right at the end. You know, this is not a reflection of good journalism to say the least." 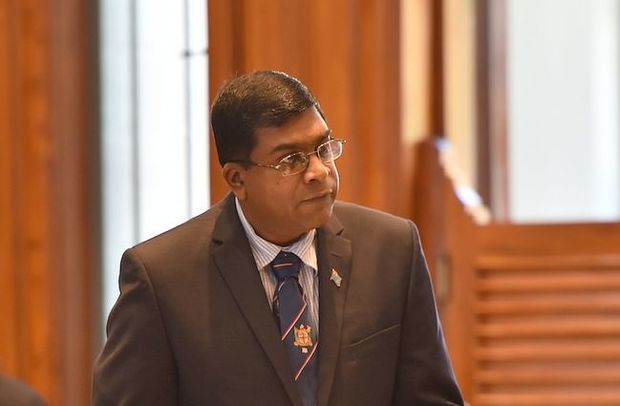