Fiji's Minister of Foreign Affairs Ratu Inoke Kubuabola says his country's international relations remain guided by the principles of equality among all states. 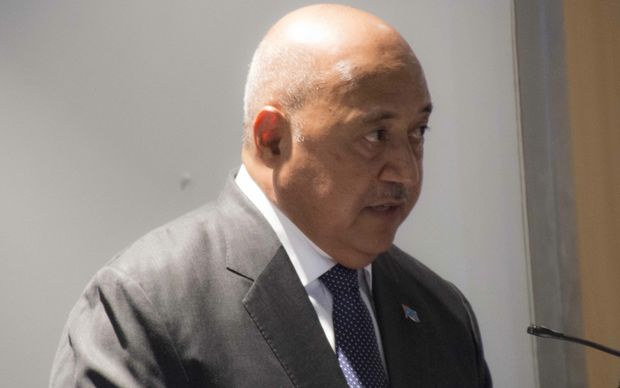 He said the government Look North Policy, South-South Cooperation and foreign policy mantra of 'Friend to all, enemy to none,' would serve Fiji well.