A dispute could slow the renovation works and construction of a new building for Aggie Greys Sheraton hotel in Apia in Samoa.

Our correspondent says a number of local workers hired by the Chinese construction company have walked out of the job complaining they are being underpaid.

Samoa's ministry of labour says an investigation into the dispute has been carried out and found no breach of working conditions or salaries by the Qing Dao company. 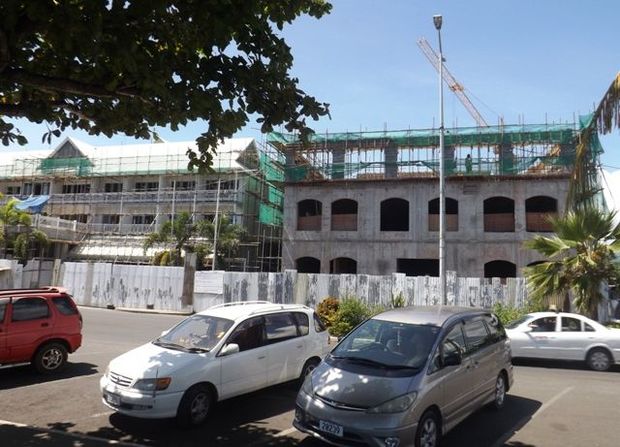 A senior investigating officer says the problem has arisen because local workers have misunderstood the methods the Chinese company has used to pay their wages.

The officer says language is another contributing factor because there is just one English translator working for the construction company.

Meanwhile, sources at the site say subcontractors involved are also disputing the way they are being paid.