A texting scheme to expose corrupt officials in Papua New Guinea will be expanded to a national level by the end of the year.

The 'Phones Against Corruption' initiative has led to two arrests on fund mismanagement charges, five more are waiting on court decisions and more than 250 cases are being investigated. 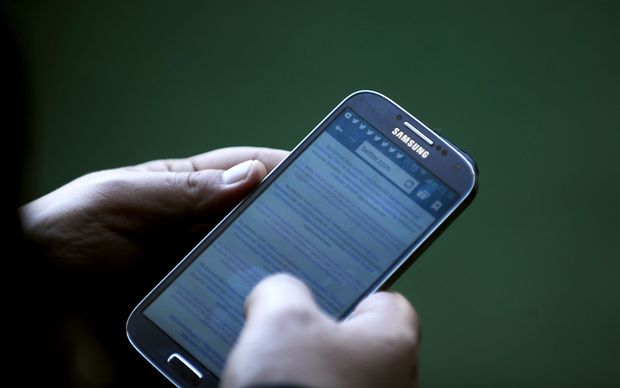 The scheme is currently used by the Department of Finance's 1200 staff to send anonymous texts about any concerns they have.

Since its launch last July the programme has seen texts coming in at a rate of 38 a day.

The Acting Secretary of Finance Ken Ngangan says it is now ready to be expanded.

"This will feed into the government Independent Commission Against Corruption which will be passed in the next sitting of parliament. When that one comes into being what we will do is that we will probably expand this to include everyone in the general public instead of the Department of Finance only."