The Human Rights Law Centre in Australia says a bill which would allow the use of force on people in immigration detention centres is a recipe for trouble. 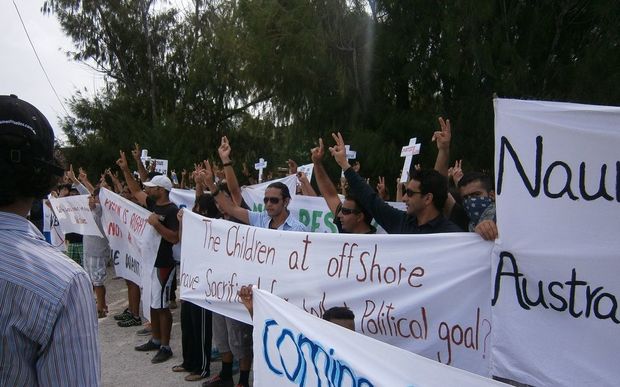 This comes amid repeated incidents of unrest at Canberra's detention centres in Papua New Guinea.

The Australian government is seeking to pass a law which would make immigration officers largely immune from liabilty for using force on detainees, if it is believed necessary to protect others in detention or maintain good order.

The HRLC's director of legal advocacy, Daniel Webb, has raised concern about increasing powers to use force while decreasing checks and balances on the exercise of those powers.

He says Australia is the only country in the world that subjects asylum seekers to mandatory and indefinite detention as a first resort.

He says the average length of time people are spending in immigration centres is now more than 400 days.

Mr Webb says instead of creating excessive and unchecked powers to supress unrest, its root causes should be addressed - the amount of time innocent people are being locked in limbo.

The bill is the subject of a Senate inquiry that is due to report next month.