The United States is looking to use Pagan in the Northern Marianas for live-fire training with military aircraft dropping light bombs in select targets on the island.

Under the US Department of Defence's draft Environmental Impact Statement, the bombs that would be used are described as inert, meaning they are small and not highly explosive.

The draft also calls for a US Navy battleship to fire from the sea at designated targets on the island.

On Tinian, there are proposals to construct four range complexes involving live-fire high explosives from training activities on the ground and in the air. 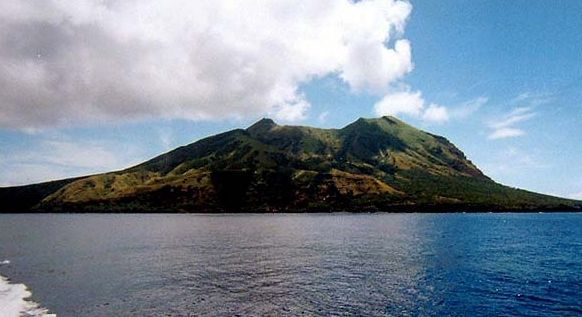