The United States Military has released its plans for its proposed build-up in the Northern Marianas, which includes building a live-fire unit and training areas on two of the territory's islands.

The Pacific Daily News reports that the military believes existing live-fire and training facilities in the western Pacific are insufficient to support its requirements, central to the Pentagon's pivot towards the Asia-Pacific region. 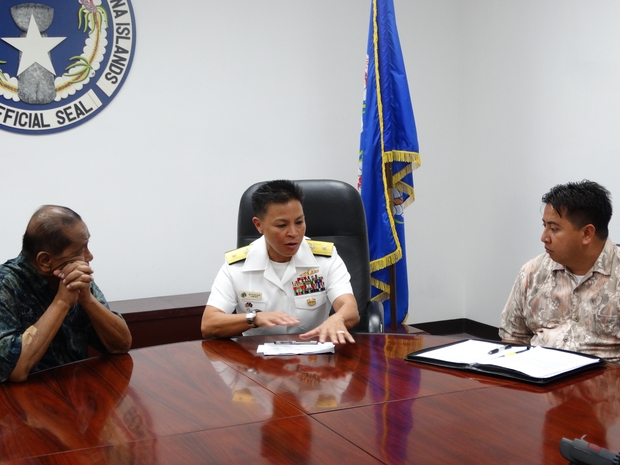 A training area is proposed on Tinian, between the CNMI's main island of Saipan and Guam, and another training area on Pagan, an uninhabited island to the north of Saipan, which will be staffed by close to 100 personnel.

The plan says there would be 20 weeks of live-fire training on Tinian, and 16 weeks on Pagan, that could increase to as much as 45 weeks a year.

The Pacific Daily News reports the military would lease much of Tinian and all of Pagan from the CNMI government.