The head of the Red Cross in Federated States of Micronesia says it could take well over a year for the states of Yap and Chuuk to recover from damage caused by typhoon Maysak last week. 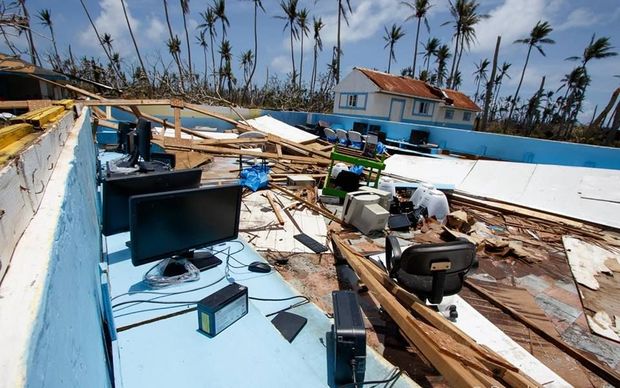 Isao Frank says 90 percent of homes on some islands were destroyed by the category five typhoon.

Most crops were also wiped out and water supplies contaminated in the affected areas.

Mr Frank says it could take at least six months for crops to start growing again, and restoring water supplies and rebuilding homes could take longer.

"Probably six months to a year, that would be my estimate. You will need to rebuild some of the water catchments and also make sure that they're filled up and have peoples houses rebuilt again. So it's going to take a while for sure."

Isao Frank says the Federated States of Micronesia will likely need long-term support from the international community as it rebuilds.