The unsuccessful candidate for New Caledonia's presidency, Cynthia Ligeard, has described the election of Philippe Germain as a betrayal with the complicity of the Socialist French state.

Mr Germain was elected by six of the eight ministers present at yesterday's meeting, which was called by the French High Commission in Noumea in a bid to fill the office left vacant since the end of last year.

To win, Mr Germain of the anti-independence Caledonia Together Party secured three votes of the pro-independence side, which for weeks had said it would need to opt for one of the rival camp's candidates to end the political crisis.

The Caledonia Together Party brought down the government led by Mrs Ligeard in December, but after Congress re-elected the same 11 ministers, they could no longer agree on who should be president.

Appeals by French leaders for a conciliation within the ranks of the dominant loyalist side were unsuccessful, with the pro-independence side saying it needed to act to give the territory a properly constituted government.

The collapse of Mrs Ligeard's government in December also ended a power-sharing deal within the loyalist camp, under which the presidency was to be held by a politician of Mrs Ligeard's Front For Unity. 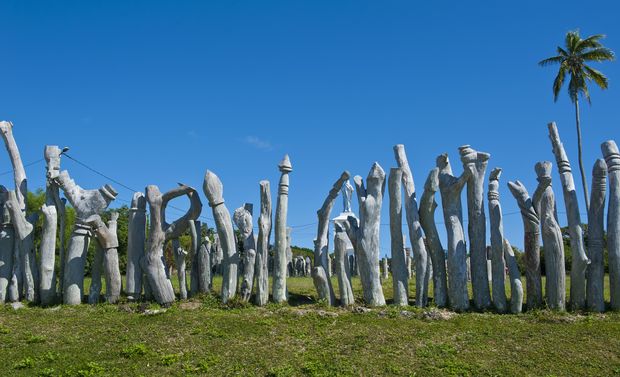