Tuvalu's electoral commission has announced the final results for the 2015 elections.

Counting continued late into the night after the country went to the polls on 31 March.

The election was originally scheduled for earlier in the month but was put off after cyclone Pam hit the country resulting in widespread flooding and destruction.

Each atoll is represented by two MPs apart from Nukulaelae whose only candidate Namoliki Neemia was re-elected unopposed.

The two seats on Nukufetau had already returned the two sitting MPs - the caretaker prime minister, Enele Sopoaga and the caretaker natural resources minister, Elisala Pita - after they were unchallenged.

With just under 10,000 people and a 15 seat parliament elected every four years, Tuvalu's political system is based more on family connections than political parties. 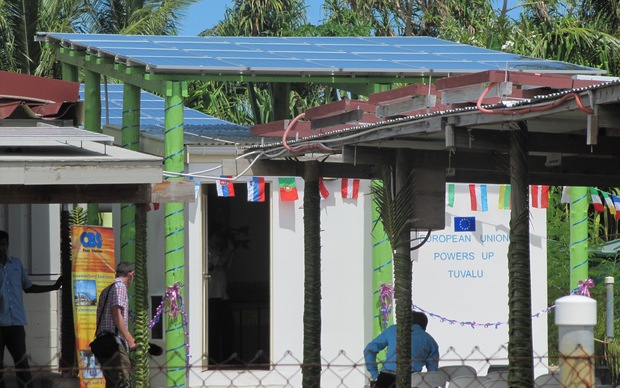