Voters on Aitutaki in the Cook Islands are today due to vote in a by-election, which until last week was expected to imperil the government's majority. 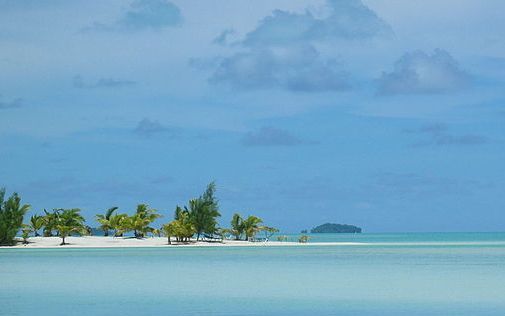 However, last week the government was joined by an opposition MP, Albert Nicholas, which now makes a hung parliament less likely.

Today's contests is between Mona Ioane of the ruling Cook Islands Party and the opposition's Teinakore Ioane and Amiria Davey.

Teinakore Ioane is the widow of Kete Ioane, who was a candidate until his death in February, prompting the by-election to be delayed until today.

The Chief electoral officer Taggy Tangimetua says there are more than 400 voters on the Vaipae-Tautu electoral roll.